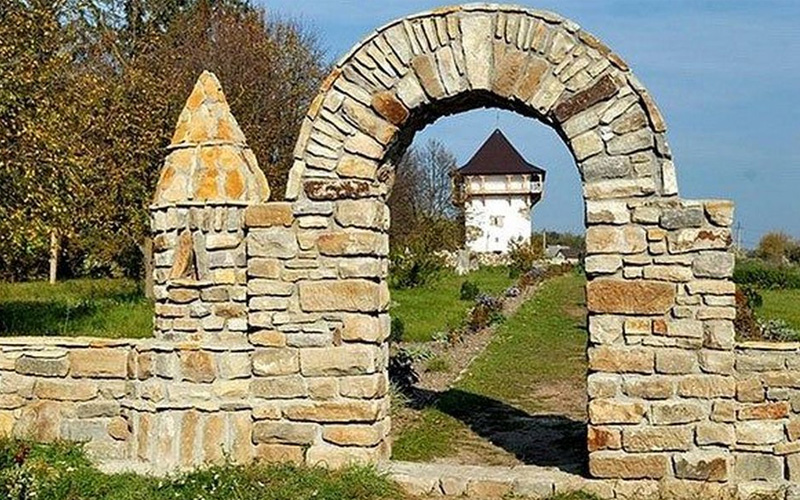 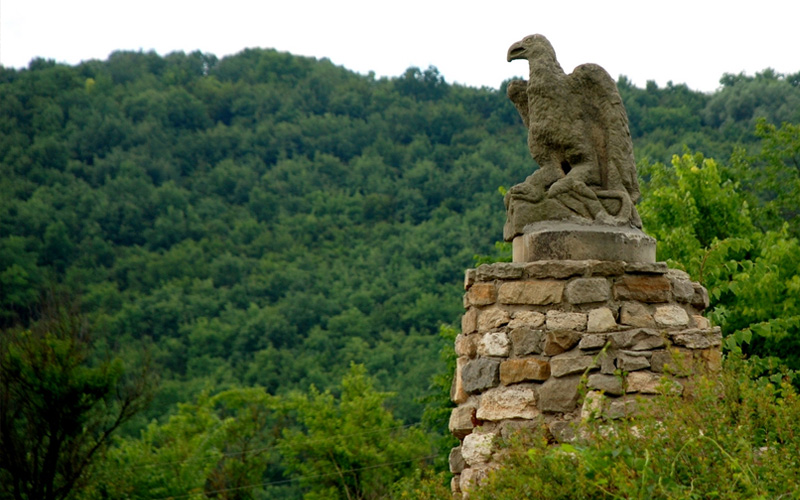 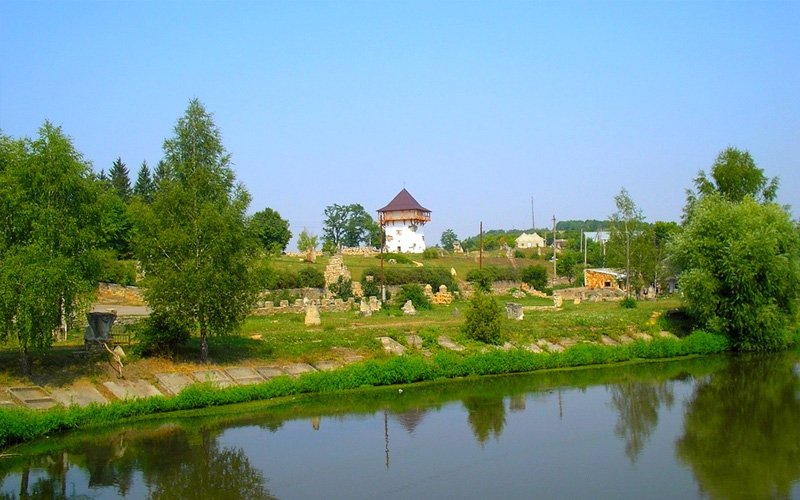 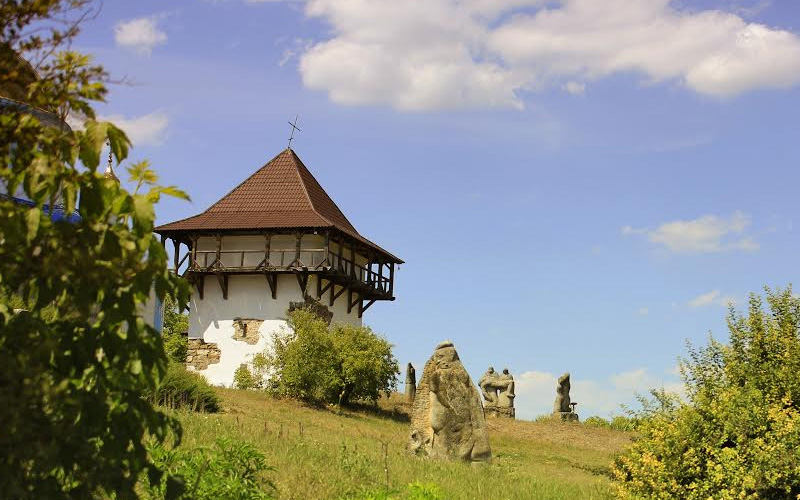 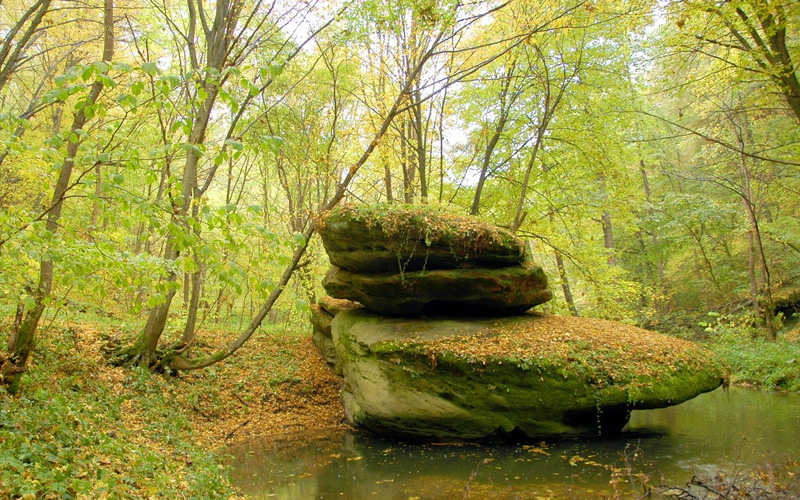 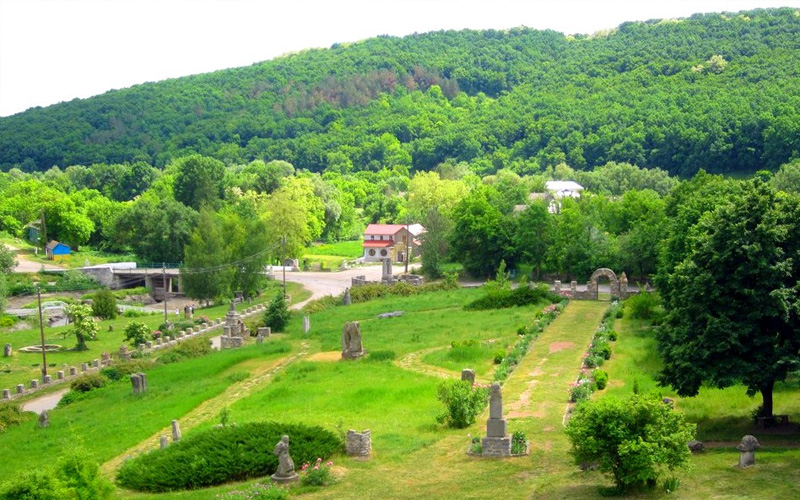 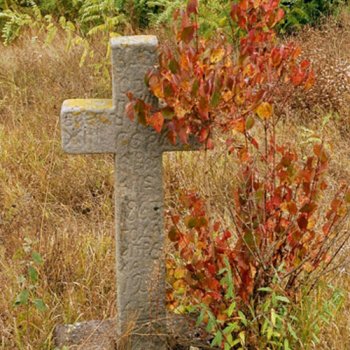 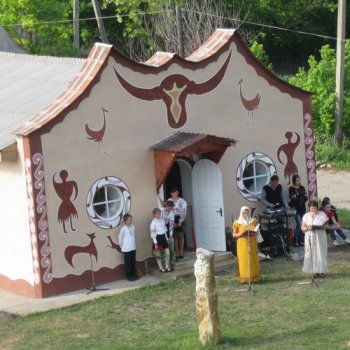 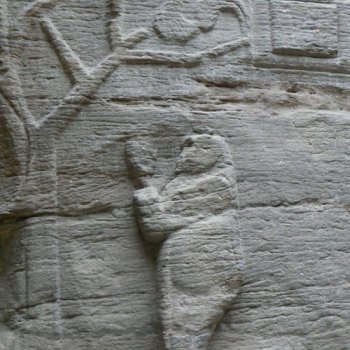 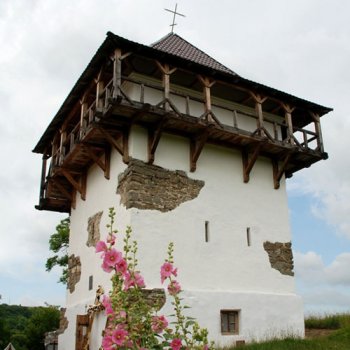 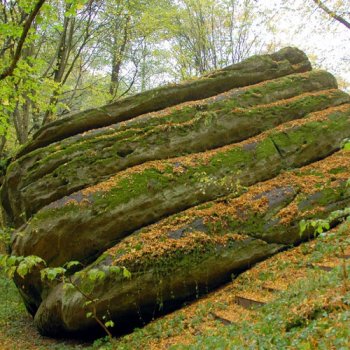 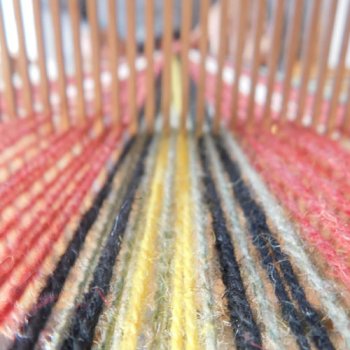 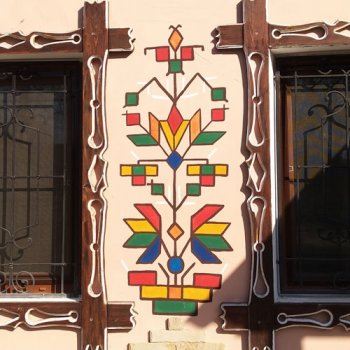 Bush State Historical and Cultural Reserve is a national landmark. It amazes everyone with a large number of archaeological sites, legends and mysteries that surround this area.

The reserve is based on a complex of cultural heritage sites. There are 2 monuments of national importance on the territory of the reserve: rock temple of II-V-XVI centuries, underground passages and defensive fortress of XVI-XVII centuries, city hall of XVI century, as well as multi-layered settlements of Trypillia, Scythian, Penk and ancient Russian culture. , a medieval cemetery, Haydamatsky ravine - a geological monument and a unique canyon-like valley.

The reserve welcomes its guests as the largest open-air museum of historical sculptures in Europe, where international plein airs of stonemasons are held annually. This place is known for its granite quarries. On the territory of the reserve there are about two hundred works of stone and granite on various topics, mostly Cossack and religious themes.

The stone tower became a symbol of Bush and her calling card. Bush entered the history of Ukraine as one of the glorious milestones of the liberation war of 1648-1654, which took place under the leadership of Bohdan Khmelnytsky. At that time it was a large city of Bratslav region with castles, underground passages and towers. One of them has preserved that era for us to this day. 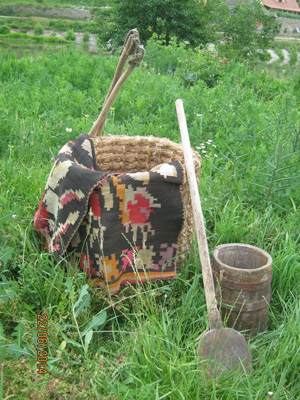 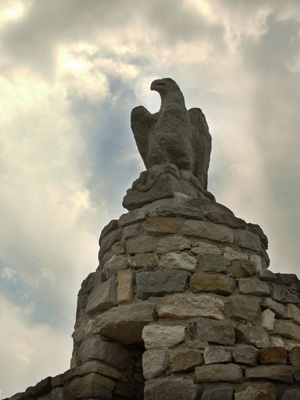 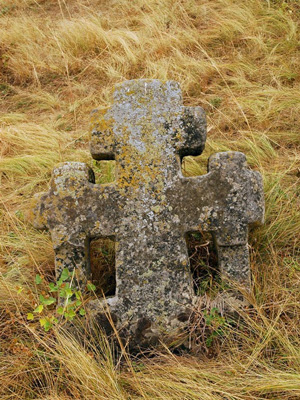 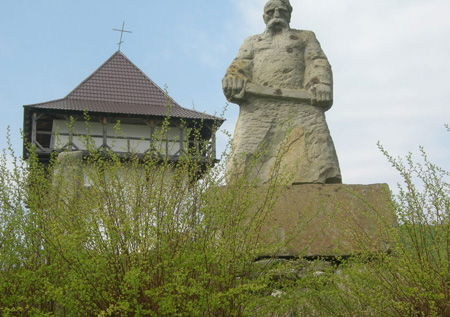 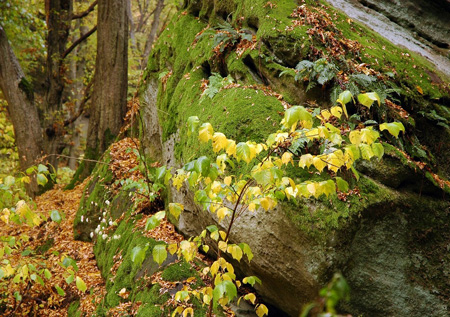 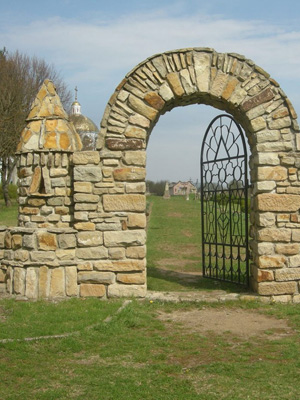 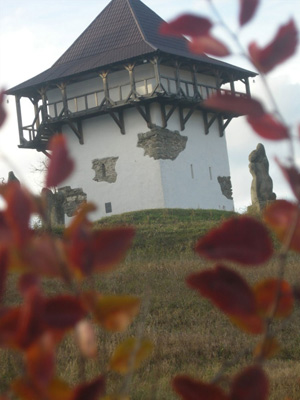 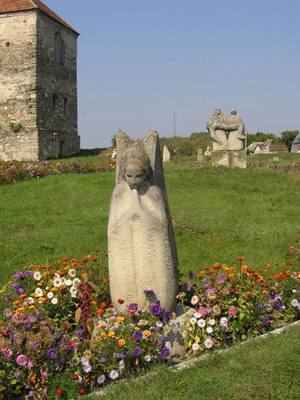 The site was created with support